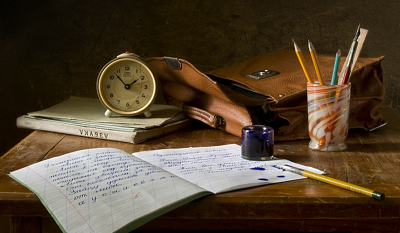 Arithmetic Progression is one of the topics in mathematics that sometime looks difficult to students. However, the challenge faced by the students may result from the fact that they are not properly taught.

The good news is that I am here to unveil the secret behind problems involving Arithmetic Progression. First, do me a favour and get your writing materials and probably your calculator and let’s get started.

From the above, it is noted that the number of common difference must be added to a particular term in order to get the next term is less than the term being sought.

Given that an nth term is given by Tn

This is the formula for finding an nth term of an arithmetic progression.

Write down the formula in your book for reference purposes. Having known the general formula for solving arithmetic progression, let’s get started by solving problems. Hope you are ready!

Example 1: find the 6th and 15th terms of the A.P whose first term is 6 and common difference is 7

Get your data ready i.e

Recall: the formula for nth term of an arithmetic progression

The 6th term means that n=6

So we get rid of the bracket, remember BODMAS?

The first term is 8

Similarly, the second term is A

The third term is B

The fourth term is C

The fifth term is D

The sixth term is 38

Substitute a=8 into equation 1

Divide both sides by

5 (the coefficient of d)

Using the nth term formula we then substitute what we have

Solving for B, takes the first method

The first term of an A.P is 11 while the last term is 144. If the common difference is 7. Find the number of terms it has.

So using the nth term formular

Hope you have not forgotten that?

Here we are told to solve for n (number of terms)

Substitute the value for a and d

We then solve the bracket first right? Yes!

Divide both sides by 7

In this problem, we are to make equation 1 and 2 and then solve it simultaneously

Subtract equation 1 from 2 that means

Divide both sides by the coefficient of d which is 3

With this foundation I have laid using these examples, I strongly believe you can strive other challenging problems in nth term of A.P

Make sure you solve the formula because in the subsequent problems involving A.P you are going to need it. Watch out for other topics in mathematics. Trust me it’s amazing, you will love it.