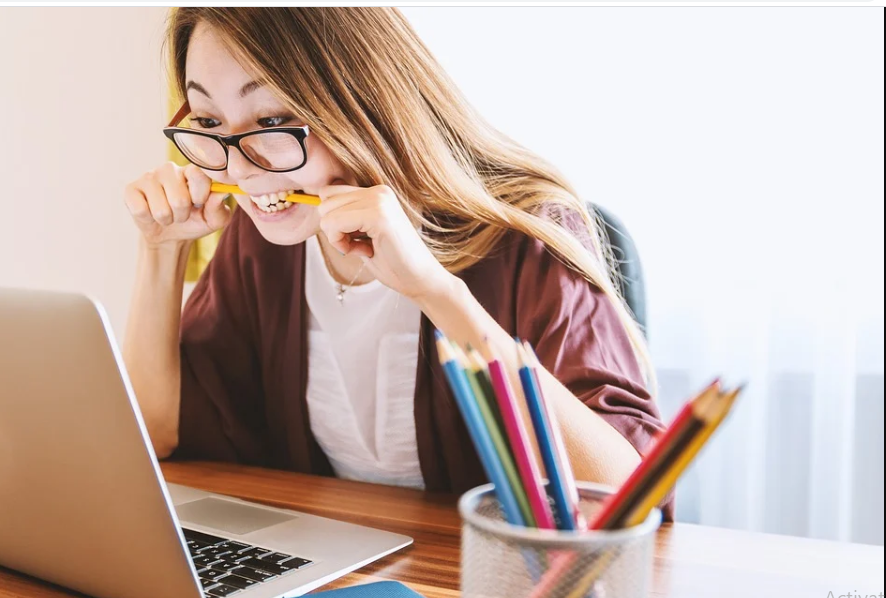 Some students run away from Geometric Progression problems, simply because they find it difficult to differentiate it from Arithmetic Progression.

They believe the common difference is the same thing as the common ratio so they get tired when solving and they make a lot of mistakes.

In this lesson, I will show you the difference between common difference used in A.P and common ratio used in G.P. and as well give you a breakdown of solution to problems in the nth term of a G.P.

At the end of the lesson, you will come to discover how simple problems involving the nth term of a G.P. are.

A Geometric Progression also known as exponential Sequence) is a Sequence in which any two consecutive terms differ by a constant factor.

Therefore, an nth term of a G.P. is given as

Put this formula down and also save it in your brain. You will really need it.

Hope we are good to go!!

In this problem common ratio is r=3, n=6

Using the formular for the nth term of G.P Tn = arn-1 we substitute what is given in order to obtain the first term ‘a’

We are required to find two equations and then solve them simultaneously.

In the problem given,

The first term a=3

The second term is A

The third term is B

using the formular for nth term of G.P

Divide both sides by 3

Take cube rook of both sides

Since we both have gotten a and 8, let solve A and B

In the problem above

Divide both sides by 5

Again, third Term is B

Divide both sides by 9

Remember to take note of the formulas for today’s lesson.